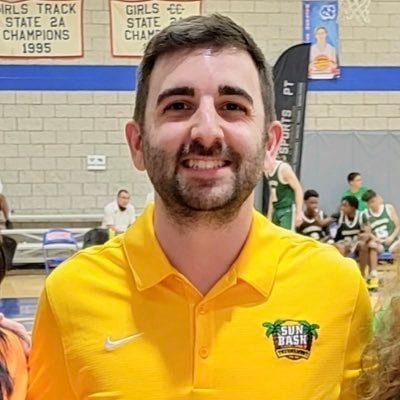 The Sun Bash Tournament Director is Jake Perper. Growing up in Fort Myers, Fla., he watched the City of Palms Classic from an early age and always loved the slew of high school talent that competed in the tournament many of which turned into college stars and NBA players. During the summer of 2017, he mapped out a plan to start his own high school tournament in the Tampa Bay area. That tournament not only gives fans high-quality games to watch in town but most importantly provides players with a platform through the media presence at the tournament and college coaches in attendance. A professional writer since high school, he has always used sports as a passion. The Sun Bash is something he plans year-round to provide top-notch matchups and the top athletes in Florida the opportunity to showcase their talents. The Sun Bash Miami launched in Dec. 2019 joining Sun Bash Tampa as the two high school basketball events during the season run by Jake. During the 2023-24 season, the Sun Bash Jacksonville (Dec. 1-2) and Sun Bash Orlando (Jan. 13-14) will be added to the quartet of events called the Sun Bash Series.